CLEV TO FACE FONFARA IN AMERICA

Nathan Cleverly is set to face Andrzej Fonfara in a huge Light Heavyweight showdown this autumn, live on Sky Sports.

Former WBO World champion Cleverly stepped back down to 175lbs in London in May after spending 2014 at Cruiserweight, and can take a major step in becoming a two-time Light Heavyweight ruler by beating the Chicago-based Pole in an explosive looking contest.

Fonfara produced fireworks in April by stopping Julio Cesar Chavez Jr inside nine rounds in California to land the WBC International title, and Cleverly’s promoter Eddie Hearn says the fight will be confirmed soon after the Welshman’s team chose to face Fonfara after being inundated with potential foes.

“We have had lots of big fight offers come in from Nathan over the past few months and we have taken our time to choose the right one,” said Hearn. “The Juergen Braehmer fight was one we were very close to taking but just felt that after his big win against Chavez, Fonfara was the perfect fight on the World stage. We are working with his team on the date expected to be in October and we will release news shortly.” 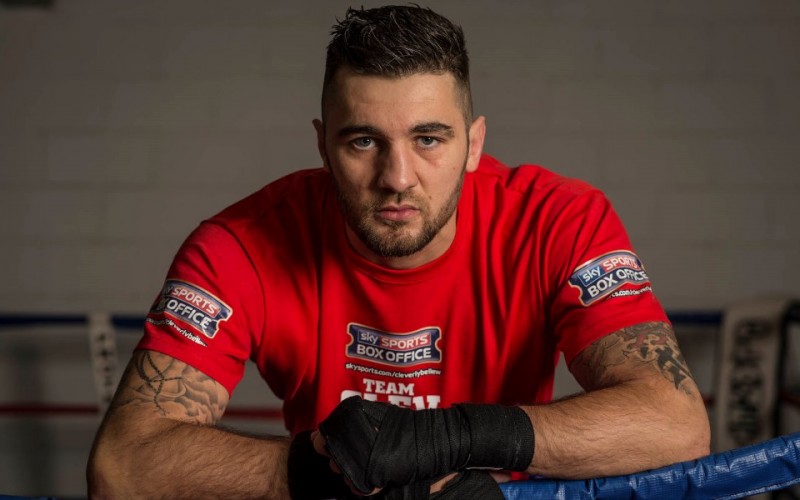